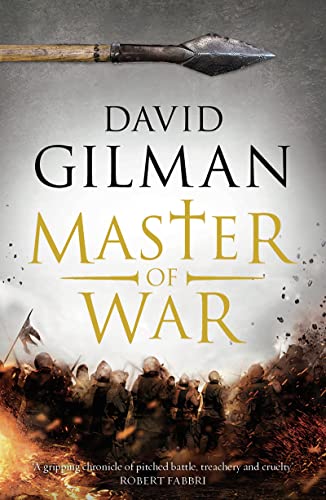 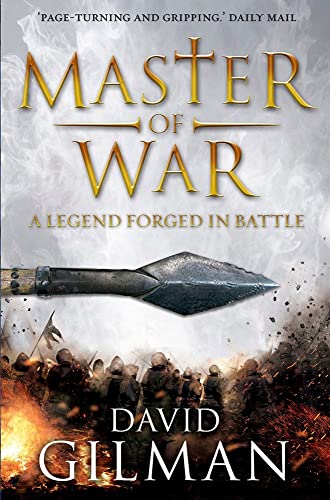 Buy Master of War (US)

England, 1346: For Thomas Blackstone the choice is easy - dance on the end of a rope for a murder he did not commit, or take up his longbow and join the king’s invasion of France.

As he fights his way across northern France, Blackstone learns the brutal lessons of war - from the terror and confusion of his first taste of combat, to the savage realities of siege warfare.

Next book: Monkey and Me