Gr 6-10–Fans of The Devil’s Breath (2008) and Ice Claw (2010, both Delacorte) will welcome the third installment in this British import. Max Gordon, 15, sends out a cryptic request for information about his mother’s recent death in Central America. A former student from Max’s boarding school responds but is killed before the two can meet. While Danny’s death is initially ruled a suicide, the appearance of an ominous-looking agent raises Max’s suspicions. Unsure why the death of his environmental scientist mother should be shrouded in such secrecy, he slips away from Dartmoor High to learn more. Meanwhile, MI5 wants to find out why Riga, an international hit man, has Max in his sights, and they send one of their operatives to get to the teen before the killer does. As he travels to London and then to the U.S., Max manages to elude his pursuers with enough inventiveness and narrow escapes to leave readers breathless. In Florida, he tangles with drug smugglers and finds himself heading for Central America in their speedboat, with the Coast Guard now adding to the chase. Once Max has reached the area where his mother died, he must avoid not only the various groups who are after him, but also the predators of the jungle. Max is an engaging and fully developed protagonist whose ambivalent relationship with his father adds extra depth. This title has enough backstory to fill in the gaps for newcomers to the series, and plenty of nonstop action to satisfy adventure aficionados who have exhausted all of Anthony Horowitz’s “Alex Rider” titles (Philomel).–Kim Dare, Fairfax County Public Schools, VA 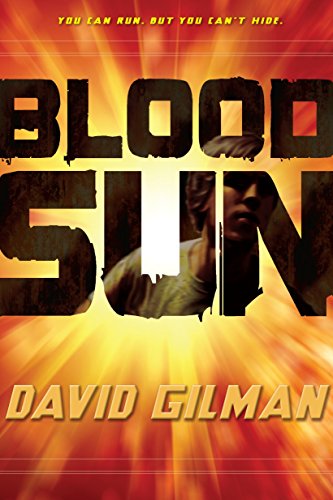