A bus driver and his conductress are kidnapped, and a clown is found dead in the street. As well as these cases to solve, Jack is forced to work with a former colleague whom he has a very frosty relationship with, DS Annie Marsh.

There is certainly some great argumentative dialogue between David Jason and Cherie Lunghi as Marsh, but can they put behind their differences and work together to solve these mysteries or will Jack’s temper get the better of him?

Dead End arrives at a sensible enough conclusion, where the aspects of revenge and payback for someone’s past mistakes comes to the fore. But as viewers will see, Jack and Annie’s attempts to save a life will be even more life threatening than they think 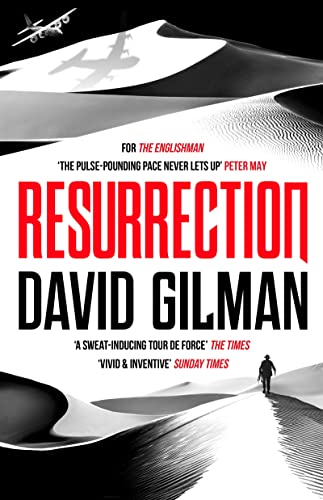